Ramon Díaz will remain at the helm for his fifth season as Head Coach of Capitanes. The team also announced Oscar Garrido and Mitch Thompson will join Díaz’s staff as assistant coaches, Luis Marquez, Joseph A. Reyes, and Andrey Seadey have been named coaching associates. While Daniel Soto has been named Video Coordinator, and Oscar Garza will come aboard as Head Athletic Trainer.

“I’m proud of the staff that we have assembled for our first season in the G League.  We have a wide variety of experiences from all different levels of basketball across the US and world.  With this group, we will try to maximize the potential of the Capitanes and develop the players to be the best that they can be”, shared Nick Lagios, Capitanes’ GM. 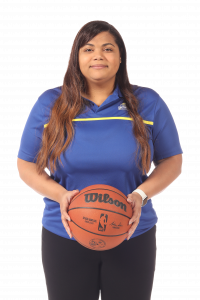 Francina comes to Capitanes from Dominican Professional Basketball League, where she was the General Manager.

Brea has been part of the Dominican Republic National Team, where she was the General Manager’s assistant from 2015 to 2017 and the first woman to be the basketball operations manager of the team.

I’m happy to represent the Dominican Republic in Capitanes, whose vision is to support Latino talent. It’s a dream come true. I am proud to be here, and I thank the team for trusting me. I know it is a great challenge, and I will give my best every day for the team “, 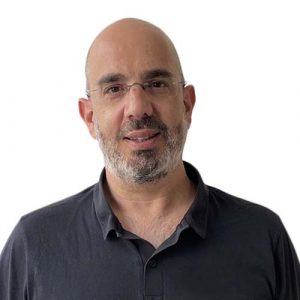 Oscar Garrido has more than 15 years of experience coaching basketball across all game levels, from grassroots to professional leagues.

Throughout his career, Garrido has embraced advanced analytics to support the growth and development of players on the court.

“I am thrilled to join Capitanes as we begin our journey in the NBA G League and look forward to helping the organization build on its success to continue growing the game of basketball in Latin American”, shared Oscar Garrido.

“I’m incredibly excited for this new opportunity with Capitanes and can’t wait to further connect with the passionate basketball community in Mexico”, said Mitch Thompson. 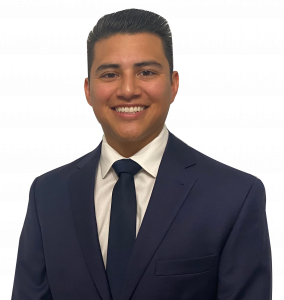 Joseph comes to Capitanes from Texas Legends, where he worked in the Performed Basketball Operations from 2017 to 2019. During the 2018-2019 season, Joseph also assisted the Dallas Mavericks Analytics Department, and he worked as Dallas Mavericks Video Assistant for the last two seasons (2019-2021).

“I am pleased and honored to be a part of the inaugural season of the Capitanes as one of the new NBA G-League expansion teams. As a Mexican-American who grew up loving the game of basketball, I look forward to being a team player in bridging the gap of both cultures through this beautiful game”, shared Joseph A. Reyes. 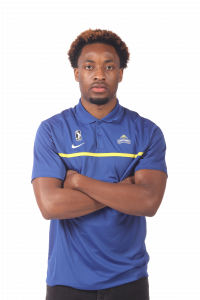 Andre joins Capitanes from JLawBball Training, where he was a player and trainer. Andre helped players to improve their basketball skills for collegiate performance and potential overseas professional opportunities.

‘I’m happy to be part of Capitanes. I expect to learn the skills necessary to become a better coach and improve my ability to interact with diverse groups of people. My vision for this experience is to help develop Latin American players so they can be NBA players in the future.”, said Andre Seadey 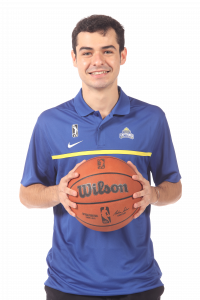 Soto was the Head Student Manager for The University of Texas at San Antonio, assisting Head Coach Steve Henson with operations, video, and player development responsibilities.

“As the game of basketball continues to grow around the world, this is a wonderful way to represent not only Mexico City but all of Latin America.  With the team entering its first season in the NBA G League, we hope to leave a positive mark on the sport across the region”, shared Danny Soto. 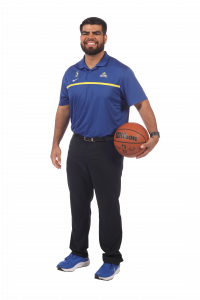 Oscar Garza comes to Capitanes from Texas A&M International University, where he was the Assistant Trainer and Strength & Conditioning Coach from Feb.–Sept. 2021.

Garza previously served as Athletic Trainer at Los Fresnos High School from Aug. 2018—Feb. 2021.  During his tenure, he oversaw the treatment of injuries and medical needs of more than  2,000 male and female student-athletes.

“Capitanes is creating a truly unique family-like environment and is committed to propelling the basketball game forward in Latin America. I’m excited to come aboard for the team’s historic debut in the NBA G League”,  said Oscar Garza.